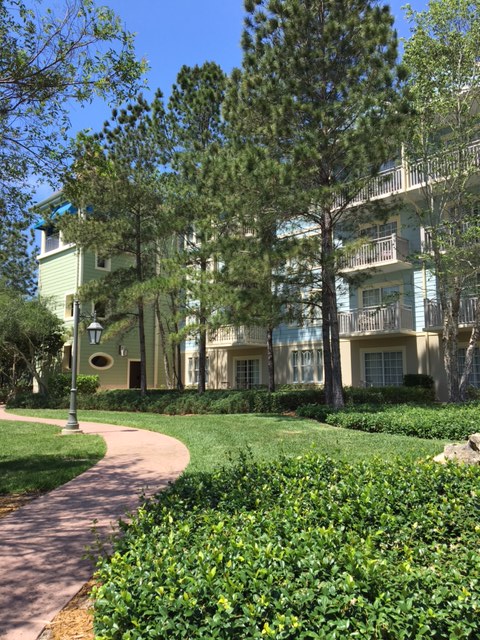 I thought I would write about Disney’s Saratoga Springs Resort. We stayed here previously in the year for the first time, and we have recently booked for next year.

According to Disney website, they describe the resort as “Disney’s Saratoga Springs Resort & Spa is an equestrian-themed, Victorian-style Resort hotel”.

We chose this resort as there was five adults and a baby travelling. We saved more money by booking a two bedroom villa then two separate standard rooms.

Out of the Disney villa resorts, Saratoga Springs consistently came up the cheapest, and none of us had stayed at this resort, so it was chosen (another one off the list!).

In our villa, we had two double bedrooms, two bathrooms, a kitchen, the front room (which also was my bedroom as I slept on the pull out sofabed) and a patio. (We was on the ground floor). The rooms also come with washer/dryer, one of the baths is a whirlpool. There was plenty of room for all of us, and technically it could sleep up to eight people! I liked the Maximus pillows! 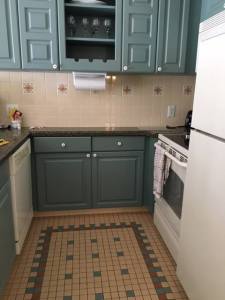 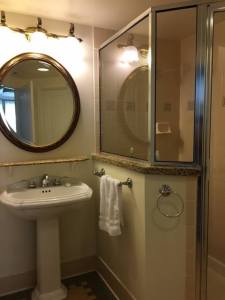 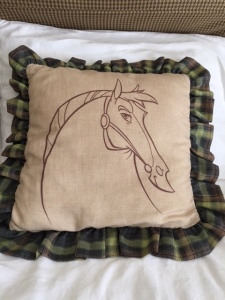 We had a room in The Grandstand section, this had benefits/disadvantages. This is the first stop for buses, so we often got a seat, but then had to amuse a one year old and add extra travel time to the journey whilst it went all the way around the resort! It was very time consuming, as it’s such a large resort! 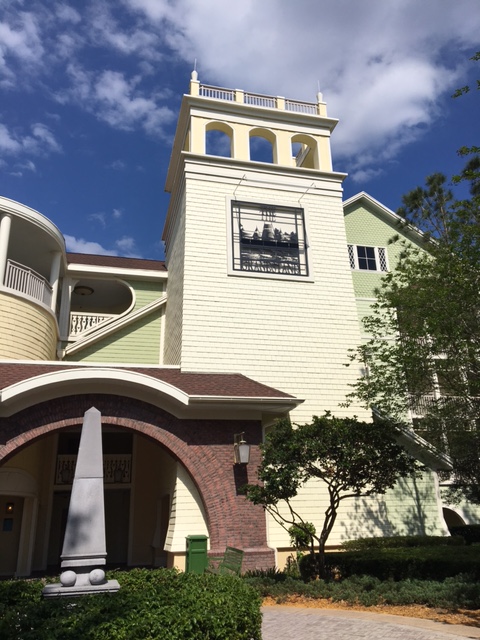 You check in at The Carriage House, this is also where quick service (Artist’s Palette) and a sit down restaurant is (The Turf Club Bar & Grill). I only had a few breakfast’s here… Mickey Waffles! And a not so great lunch. We didn’t go to the sit down restaurant, so I can’t comment on that. (There’s just too much other choice).

We visited Disney springs a lot, as there is a lovely boat ride to the Springs. There is walkways, I myself didn’t walk it, but my family did and said it was quite a walk. We think it’s because we was on the far end of the resort. 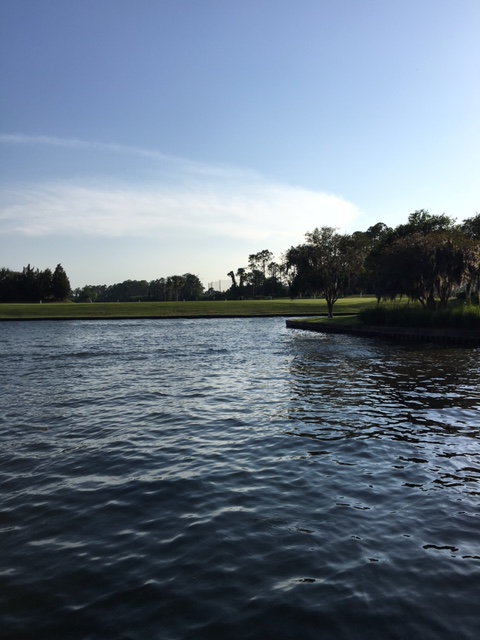 There was lots of photo ops around the resort, but I just didn’t get the chance to get to them! Maybe next year, when I have a bit of spare time. This particular one is right outside the main doors to the reception, so I got this one! 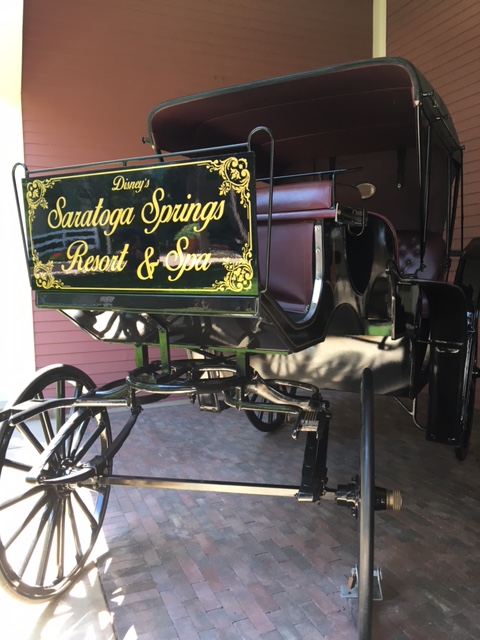 I think there was five pools. This was the one nearest to our room block. There was also a big main pool by The Carriage House. I didn’t go, but my family did! All very family friendly. 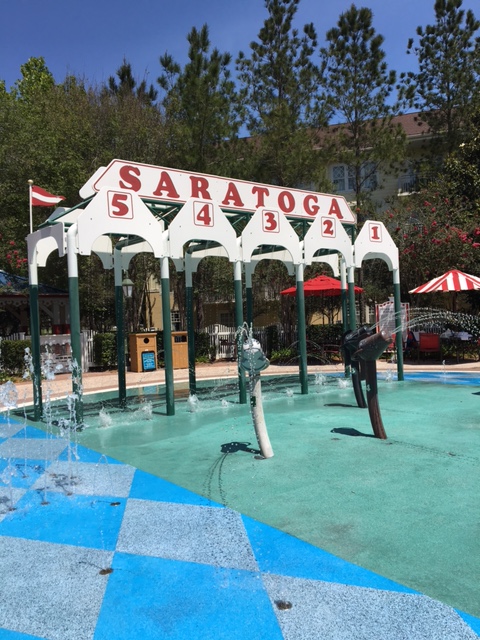 I would really recommended if there are groups/families travelling together. We made use of the kitchen mostly in the mornings, as we bought cereal/bread and used the coffee machine. Which if we was in a rush (I had four backstage tours – so saved time in the morning!), or if you wasn’t on the dining plan, could definitely save money for food.

It’s definitely not my favourite resort, (The Polynesian has my heart) but it did grow on me. I am looking forward to next year already!